The History of Larry Williams

In 1970 Larry’s first investment book, The Secret of Selecting Stocks was published. Larry followed that with the first book ever on the seasonality of stocks and futures, Sure Thing Commodity Trading, How Seasonal Factors Influence Commodity Prices.

He holds a higher degree in archeology and has manned several expeditions. Larry’s long list of best-selling books includes 1982’s How to Prosper in the Coming Good Years which accurately forecasted the largest bull market and surge in economic growth in American history. 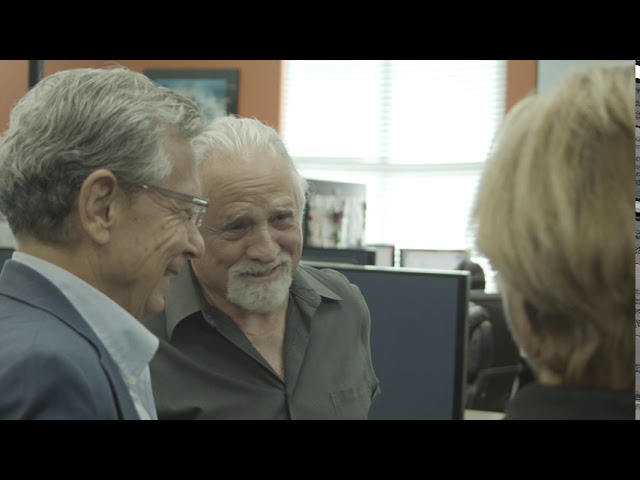 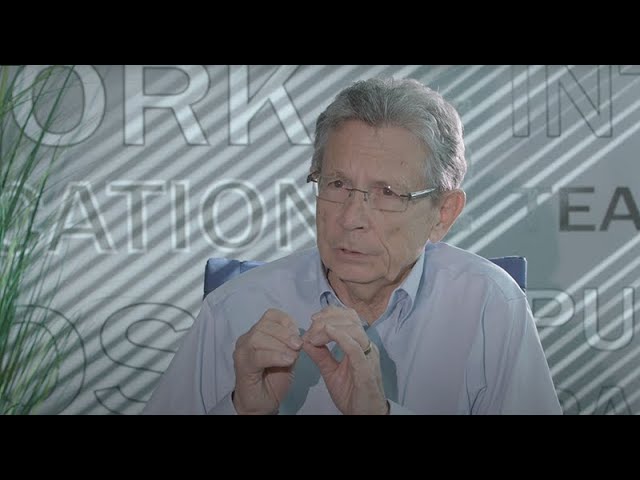