“For most of my adult life, I have been working to solve the whole issue of how to beat the financial markets and how to take money out of the markets consistently. The opportunities are there. The computing power is there. We now have the capability with Artificial Intelligence and VantagePoint, and it’s really an enormous opportunity for traders all over the world to be able to use this incredible technology to help them to build their wealth, to build their net worth, and to be able to achieve the kind of financial goals that they’ve set out for themselves.”

Louis B. Mendelsohn, Creator of VantagePoint 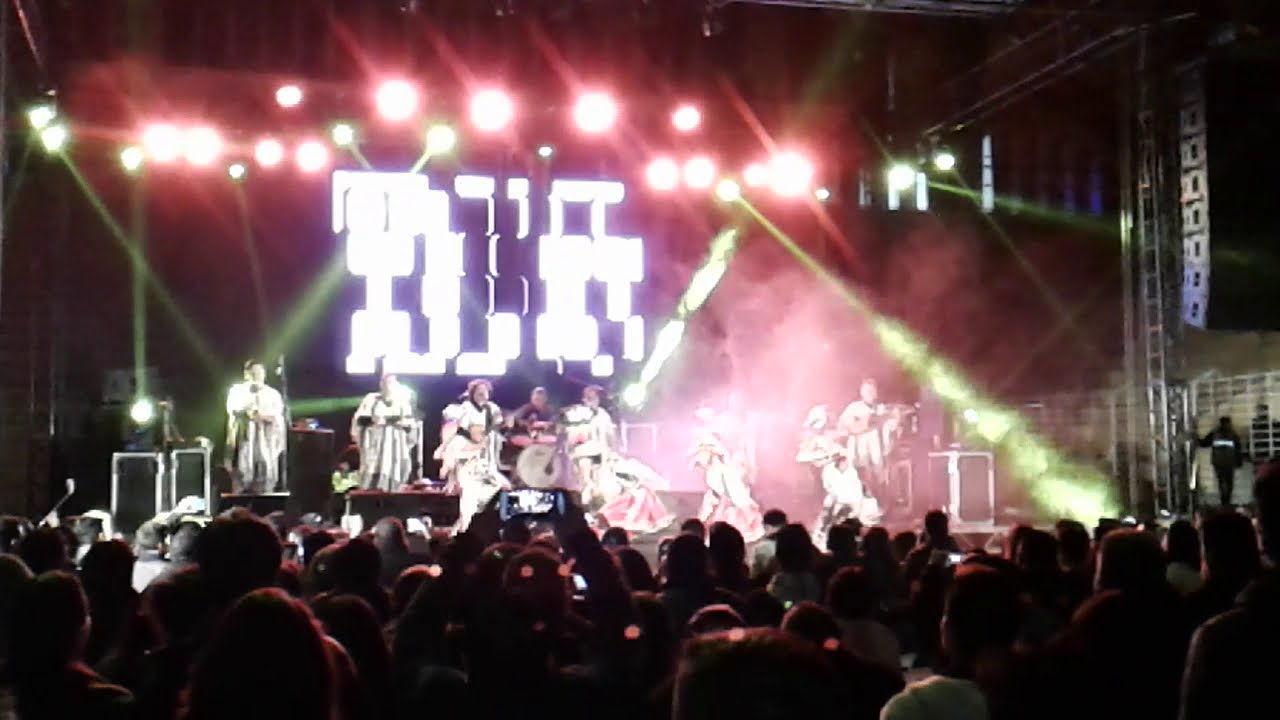 The Birth of Artificial Intelligence

Artificial Intelligence (A.I.) is said to have had its humble beginning in 1956 at a summer-long conference called the Dartmouth Summer Research Project on Artificial Intelligence. The purpose of the conference was to investigate which aspects of human learning could be ‘programmed into thinking machines,’ the precursor to computers. The intent was to find ways for these thinking machines to solve problems and learn from their mistakes, just as humans do.

Since then, Artificial Intelligence has not so quietly been the engine behind transformative changes in how people think, make buying decisions, and relate to one another in a way while redefining the very definition of community, friendship, and social discourse.

Request your demonstration with one of our A.I. Experts to see just how powerful the software can be for your trading.

A.I. is disrupting the status quo across a broad cross-section of industries by demonstrating its superiority and effectiveness as a powerful data mining, pattern recognition, and forecasting tool that can tackle challenges that no human or other mathematical-based technology can achieve.

Siri (Apple) and Alexa (Amazon), have already worked their way into our daily lives as A.I. personal assistants. Social media platforms like Facebook have helped warm up the public to this disruptive technology that is reshaping nearly every industry and government worldwide.

Now, with more than 60 years of progress, this transformative technology is poised to make the difference between growth and decline for businesses worldwide as it disrupts and transforms practically every aspect of the human experience touched by technology.

Artificial Intelligence, as it’s been understood to date by the public, conjures up fearful images of armies of robots rising up and challenging humankind for supremacy in intelligence as well as in physical prowess. Taken to its logical extreme this doomsday perspective of this incredible predictive technology has been widely promoted over the years in science fiction books and in big-screen horror movies. While such fears are not entirely unfounded, they are, at this point in history, quite premature given the current state-of-the-art in Artificial Intelligence.

Yet, despite these concerns and even fear of where this technology will take us over the next century, Artificial Intelligence has, not so quietly, been the engine behind transformative changes in how people think, make buying decisions, and relate to one another in a way which has been redefining the very definition of community, friendship and every other aspect of social discourse. These changes to date have been mainly due to the application of A.I. to such areas as facial recognition and speech recognition, within the overall general arena known as pattern recognition.

“I want to share with you my enthusiasm for a trading
software program called VantagePoint, which was the
first commercially available, fully-trained, A.I.-based,
market forecasting tool in the world.” 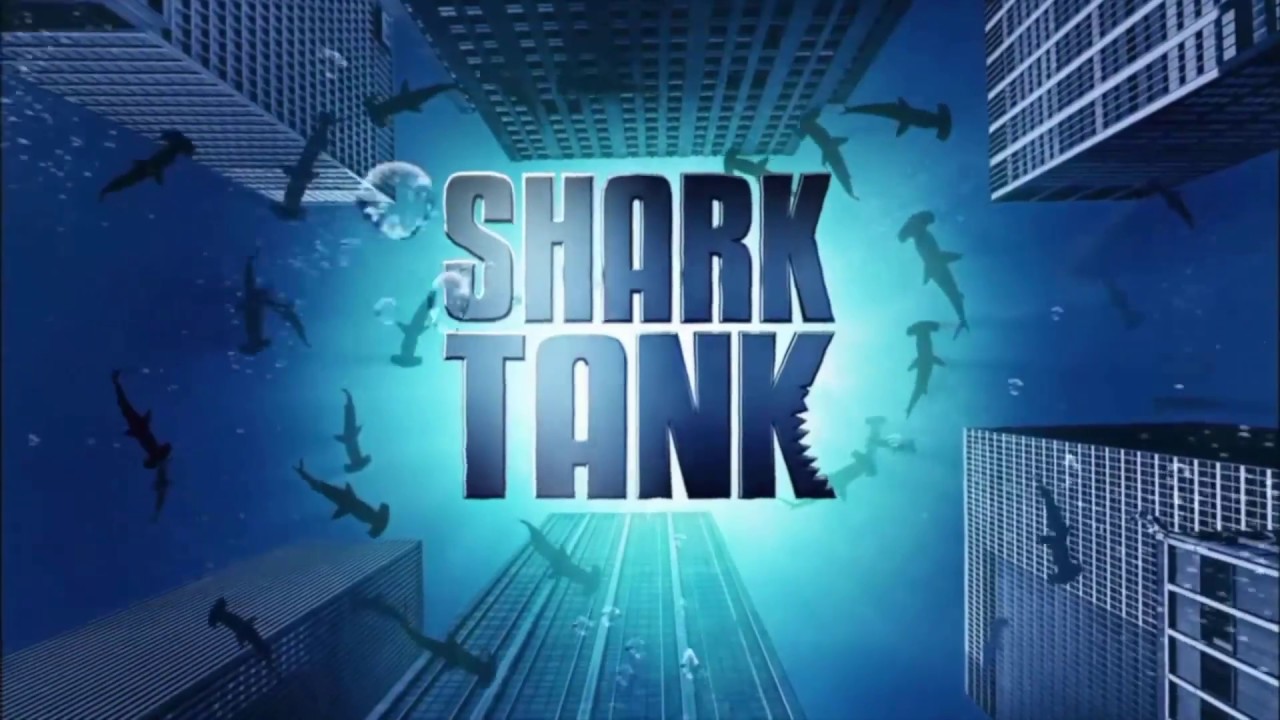 The Power of A.I. In The Financial Industry

It is no secret that Artificial Intelligence is the super power behind VantagePoint trading software; thanks to our founder who discovered that artificial neural networks applied to the financial markets, if designed and trained properly, really WORK. A.I. is what allows the software to provide traders with highly accurate, predictive forecasts of primary markets, based on their relationships with related markets that affect the underlying price movements of the primary markets. This is something that is NOT POSSIBLE without Artificial Intelligence.

In VantagePoint’s application, which forecasts thousands of global financial markets, artificial neural networks had to be delicately trained in order to learn the relationships between each specific primary market and its related intermarkets, that influence the trend direction of each primary market in hidden patterns. These hidden patterns are not detectable by a human being, but detectable only with the help of A.I.

Thanks to these developments which led to the patented indicators of the VantagePoint software, traders are able to harness the power of Artificial Intelligence at their fingertips and use it to make highly informed trading decisions, resulting in greater capital gains.

The broad category of “Artificial Intelligence” comprises of multiple sub-categories with 2 standing out among the rest: Machine Learning and Deep Learning. 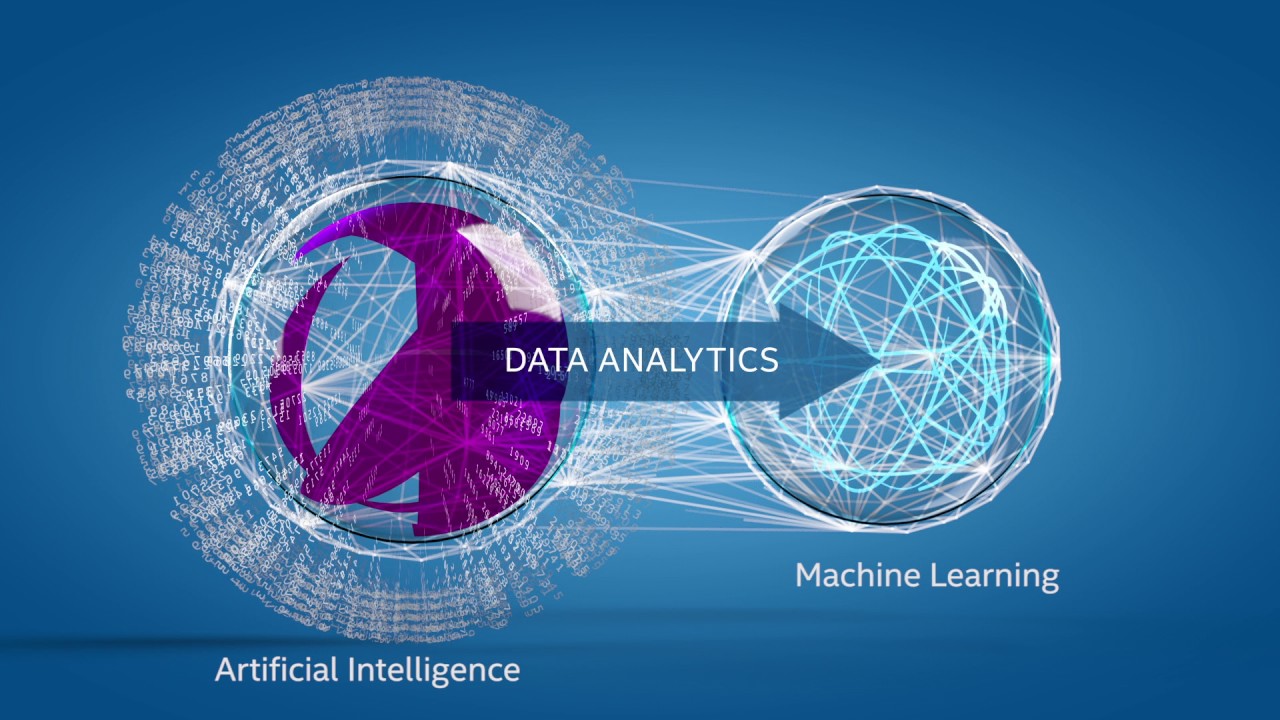 Machine Learning constructs mathematical algorithms that are able to parse data, learn from that data and make data-related predictions based on what’s been learned to date.

A popular application of A.I. that is a good example of this is Netflix. When it creates viewing suggestions tailored to each subscriber’s preferences it’s using A.I. But it applies machine learning to update those recommendations after learning the subscriber’s interests and habits, what they watch, how long they watch it for, and what they don’t watch.

Deep learning is a more sophisticated refinement, of machine learning. The key difference is that it can learn on its own, independently, through iterative learning or training process similar to how the human brain, processes information and arrive at intelligent decisions.

Deep learning models must organize its processes into structured layers that form an ‘artificial neural network’ that can learn from the data it was presented with and can make intelligent decisions and informed predictions based on what it has learned.

There have been considerable advancements made in computing hardware related to how ANNs crunch their data which has sparked renewed interest in Artificial Intelligence and its applications in numerous industries such as medicine.

More recently, Internet-connected cloud computing technology emerged, in which neural network software code and big data can be stored and run on powerful physical or virtual servers that make up the ‘Cloud’. This development made the application of deep learning with neural networks more practical and far more cost-effective. Now, large-scale projects involving big data can utilize cloud computing to store its data.

The best way to understand the power of VantagePoint’s Artificial Intelligence is to experience it in action.
Learn How
Page load link
Go to Top