Now more than ever, today’s markets are globally connected. By utilizing the power of A.I., VantagePoint has continued to empower traders for nearly 40 years. 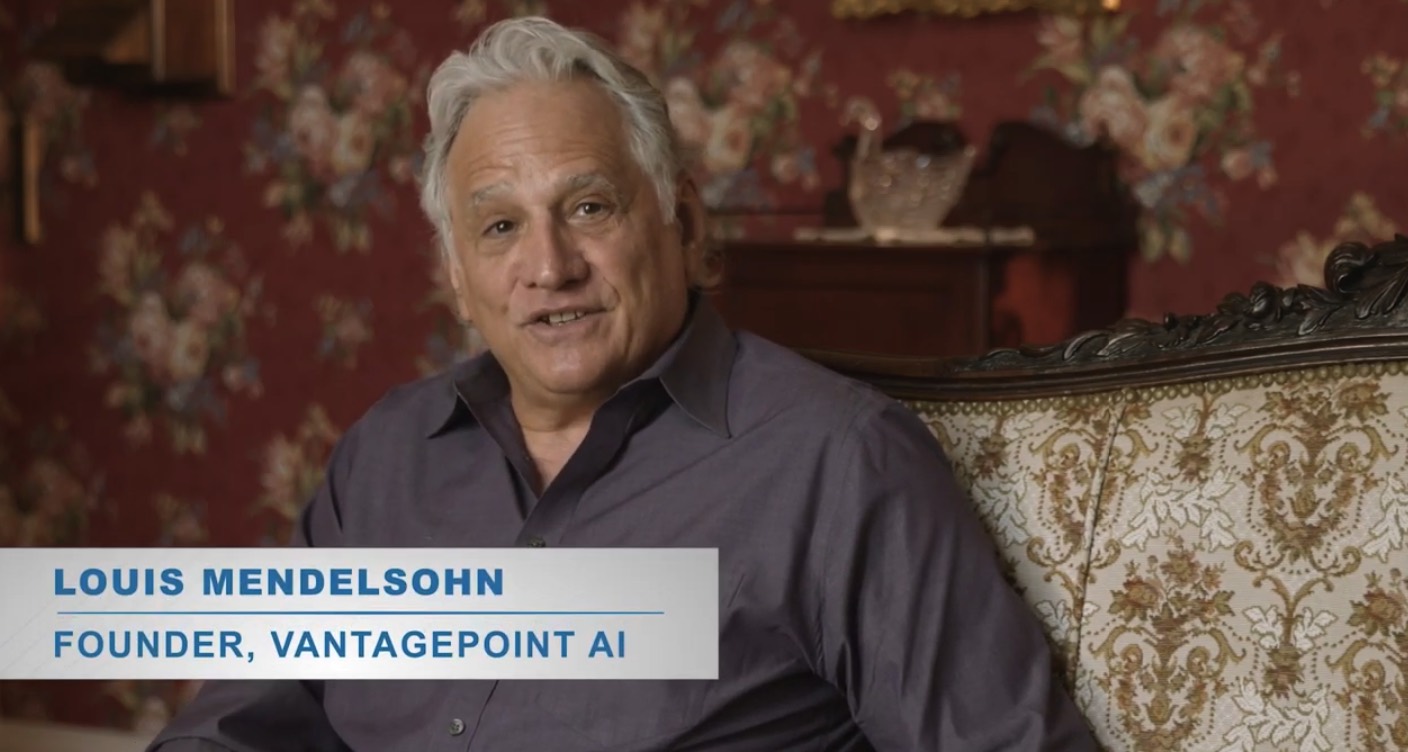 Since the introduction of its first trading software in 1983, Vantagepoint A.I. has grown into a multi-million dollar, Inc. 500, trading software company with customers in more than 120 countries.

40 great years since Louis B. Mendelsohn founded VantagePoint A.I. in 1979

President Lane Mendelsohn announces at quarterly event that the company will begin donating a portion of all software sales to Shriners.

VantagePoint releases version 9.1 of the software which offers forecasts for more than 150 new markets.

US Patent No 8,560,420 has been issued to Louis B. Mendelsohn for Calculating Predictive Technical Indicators

US Patent No 8,442,891 has been issued to Louis B. Mendelsohn for Intermarket Analysis Combined With Neural Network
Again voted Best Place to Work in Tampa bay

STATE OF THE ART CORPORATE OFFICE

Vantagepoint AI is founded by Louis B. Mendelsohn in Tampa, Florida

Work as a team

Be a positive light for all

Show respect in all interactions

Believe in the power
of innovation

Be dedicated to our company’s purpose

A Company Culture of Integrity and Innovation

As a talented team of executives, software developers, engineers, and customer service support professionals, we’re driven to see trading solutions others don’t — and capitalize on trading opportunities others miss. We operate with a focused, entrepreneurial drive and push ourselves to think differently. This ambitious, visionary approach has helped us become the leading provider of Intermarket analysis software for the individual trader. 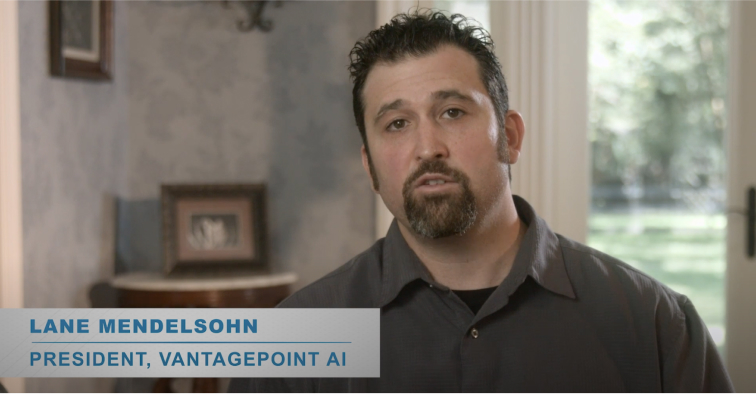 Our entire team always strives to do better
and help others in the process.

Learn more about our community involvement 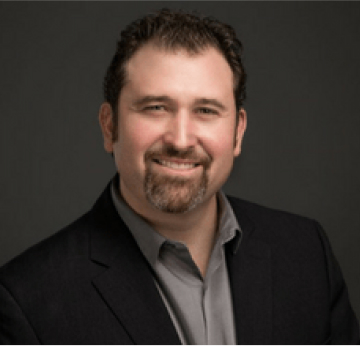 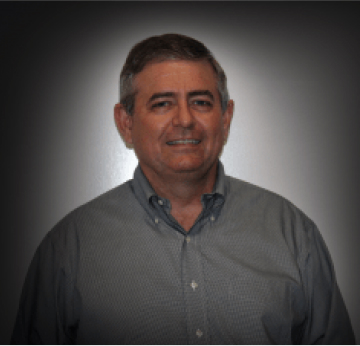